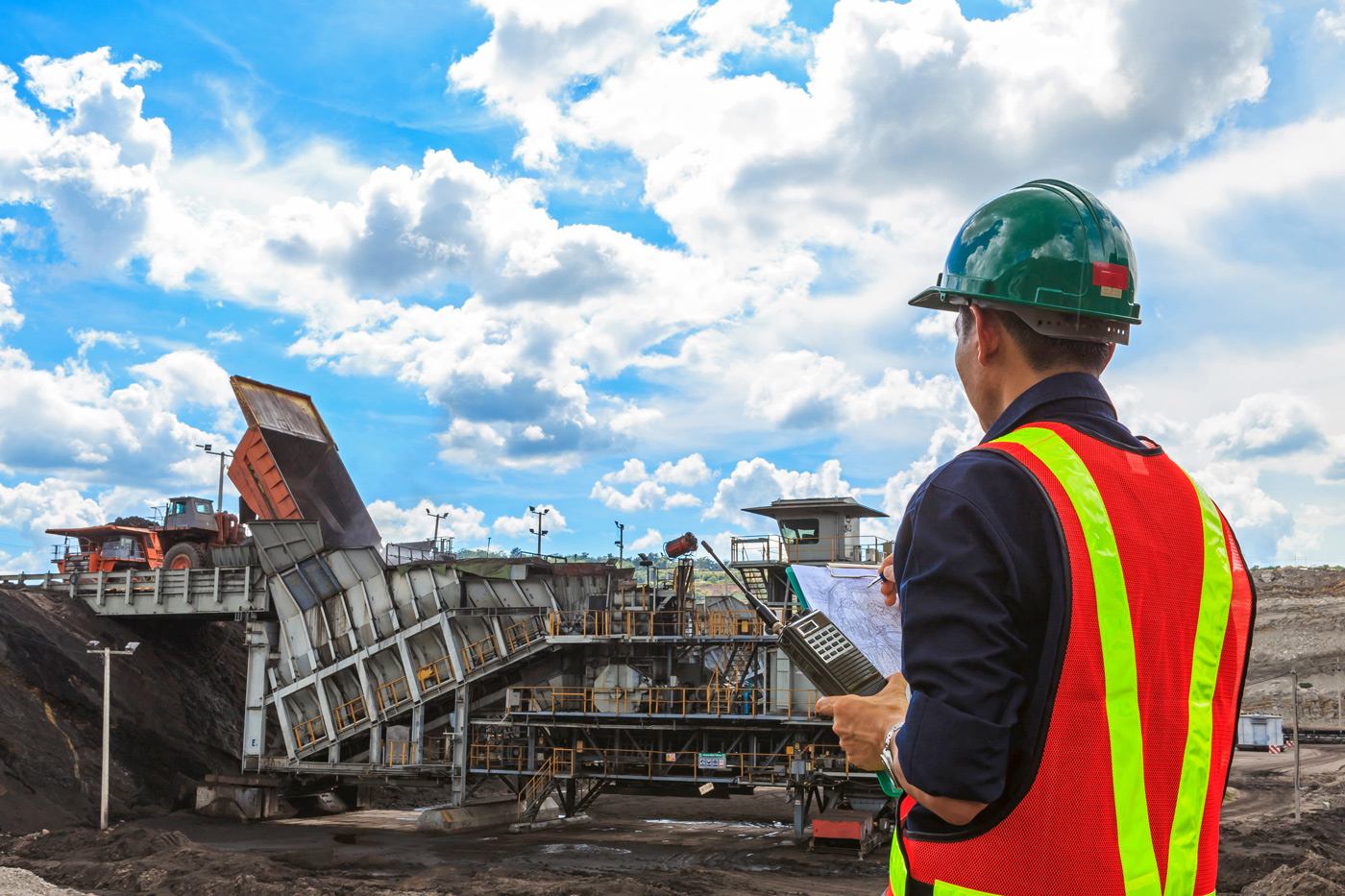 Crushing is an essential part of mining and aggregate operations, helping to break ore and rock down into more manageable size for later processing. It’s also the most energy-intensive element, clocking in at an average 40 per cent of a site’s total energy spend. It’s essential to make crushers as efficient and effective as possible, to maximize the value of that energy use, or even help to reduce it.

Researchers have been hard at work attempting to optimize the comminution circuit to make it as energy-efficient and streamlined as possible. And here at Unicast we do our part by creating long-lasting mining wear parts for many types of crushers, like jaw crusher plates and roll crusher parts, that save mine employees from having to expend energy on replacing them, and allowing operators to get the most out of their improved comminution circuit.

The Government of Canada is currently on the hunt for the best clean technology solution to reduce the energy used in the crushing and grinding processes by 20 per cent or more. The government’s Crush It! Challenge accepted applicants until Jan. 15, and is making up to $10 million in prizes available to be won. The exciting industry challenge invites applicants to be a part of fighting climate change, increasing Canadian competitiveness and revolutionizing the mining cycle with their game-changing technologies — and, as a bonus, present their novel technology at the annual Disrupt Mining event at PDAC if it is chosen.

Further afield, the Coalition for Energy Efficient Comminution (CEEC) in Australia worked with the University of Queensland and a few other partners to develop the Energy Curve Program, which allows comminution circuit operators to benchmark their operations’ energy efficiency against the rest of the industry, and see the large and small ways they can make their crushers and mills more efficient. After a user contributes their site data, they’ll see it in comparison to the other (anonymized) sites in the program, in the form of a bar chart that looks similar to a cost curve; each mine is a bar in the chart, with the width of the bar representing annual production and the comminution energy intensity represented by the bar height.

OEMs have also started attempting to make their crushers more energy-efficient. Metso’s Nordberg HP5 cone crusher for secondary and tertiary applications in mining and aggregate operations has been fitted with the latest high-efficiency motors, and uses fewer crushing stages to produce much finer products, allowing operators to reduce their energy usage and costs.

At Teck Resources’ Highland Valley Copper mine southwest of Kamloops, B.C., the company tackled a different element of the ongoing challenge to optimize crushing. Its three gyratory crushers were experiencing unnecessary downtime as workers used the bucket test to determine the wear on a particular gyratory crusher part, the mantle. The miner turned to Crusher Vision, a B.C.-based mining supplier, in December 2013. Crusher Vision’s automation system, a camera that uses a laser guide to photograph the crusher’s closed side setting, eliminating the need for the bucket test and more accurately capturing mantle life. The result has been a 20 per cent increase on the gyratory crusher parts.

As we wrote about in September, OEMs like Sandvik Mining and Rock Technologies and Metso are making “intelligent” crushers to proactively collect and analyze data that could eventually allow for mine sites to predictively maintain their crushers — and replace things like cone crusher wear parts and jaw crusher wear parts before they fail and cause miners to expend unnecessary energy and downtime repairing them.

One of the simplest but most effective ways of improving crusher efficiencies is to address their weakest points: their wear parts. Operations spend significant energy, time and money in replacing worn parts, like cone crusher parts and jaw crusher plates, which experience the heaviest impact, and longer-lasting parts can help conserve that energy. At Unicast, our aggregate and mining wear parts for cone, gyratory, jaw and roll crushers are designed with proprietary alloys for increased toughness and the longest usable wear life.

For example, our cone crusher wear parts, including bowls and mantles, are available in Austenitic manganese steel alloys and have a universal fit to work with all standard cone crushers. And our roll crusher parts, such as our sizers and roller replacements, are made to exceed the life of the original equipment manufacturer’s.

We also offer OEM replacement castings for a range of manufacturers, including Metso parts, Terex parts, Eagle parts, Parker parts and Allis Chalmers parts, among others.