Increase the wear life of the clinker’s hammers in comparison to the previous product, which lasted one year at a time.

The existing hammer was replaced with a Unicast hammer cast in a manganese steel alloy with titanium carbide inserts in mid-2017.

As of January 2019, the Unicast hammer still had 30 per cent wear life left on its used side, and the other side of the hammer has been completely untouched. Unicast expects the product will last for a total of four years, exceeding Lafarge’s original goal and saving the company money.

Cement, aggregates and concrete giant Lafarge Holcim was looking to get more value out of the clinker crusher hammer at its Nobsa operation in Colombia. The hammer, cast in an A128 alloy with a hardness of 50-55 HRC, lasted a year before needing to be replaced.

Lafarge Holcim turned to Unicast to get double the wear life of its previous hammer.

Unicast fabricated a hammer with its proprietary 19 per cent manganese alloy. The alloy, with a nominal hardness of 230-250 HB, gets stronger the longer the hammer is used and is ideally suited for crusher parts that see high abrasion and impact. Unicast also added 80-millimetre re-enforced titanium carbide (TiC) inserts to the hammer, which further strengthen its high-wear zones and reduce the potential for breakage.

Unicast installed its hammer at the Colombian operation in July 2017. When we visited a year and a half later, in January 2019, the hammer still had 30 per cent of its wear life left on the used side, plus the entirety of the lifespan of its other side. The expectation is that the hammer will last for four years before it needs to be replaced.

Unicasts hammer with a 19 per cent manganese alloy and 80 mm TiC inserts is projected to outlast the previous product by three years, far surpassing Lafarge’s goal of getting two years of wear life out of its clinker crusher hammer. This impressive result has also created significant replacement cost savings for Lafarge Holcim. 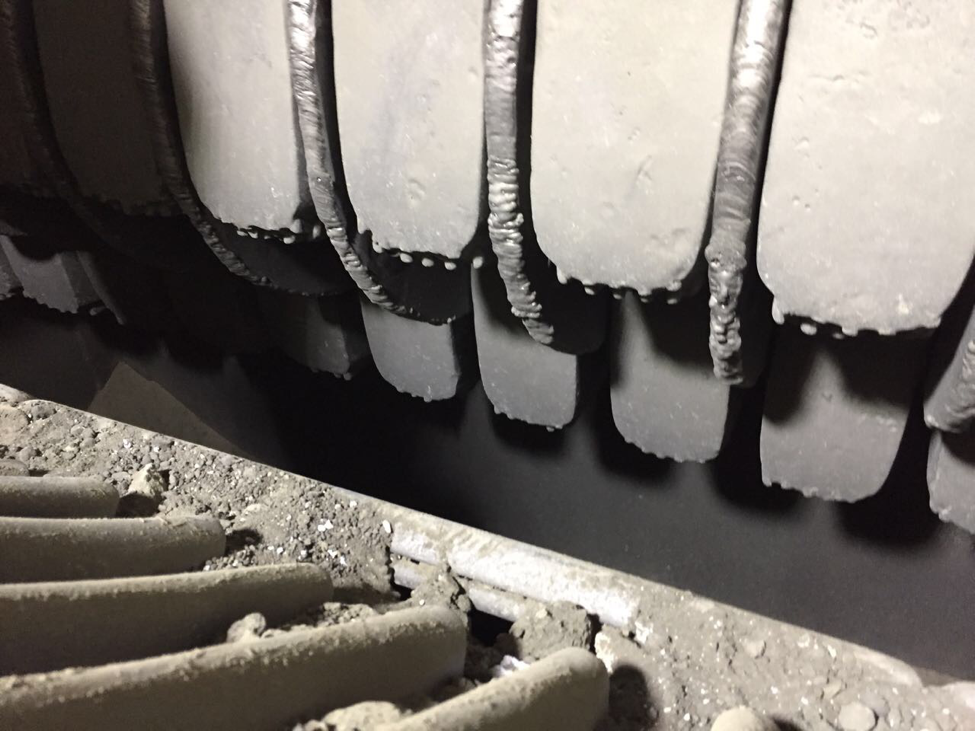 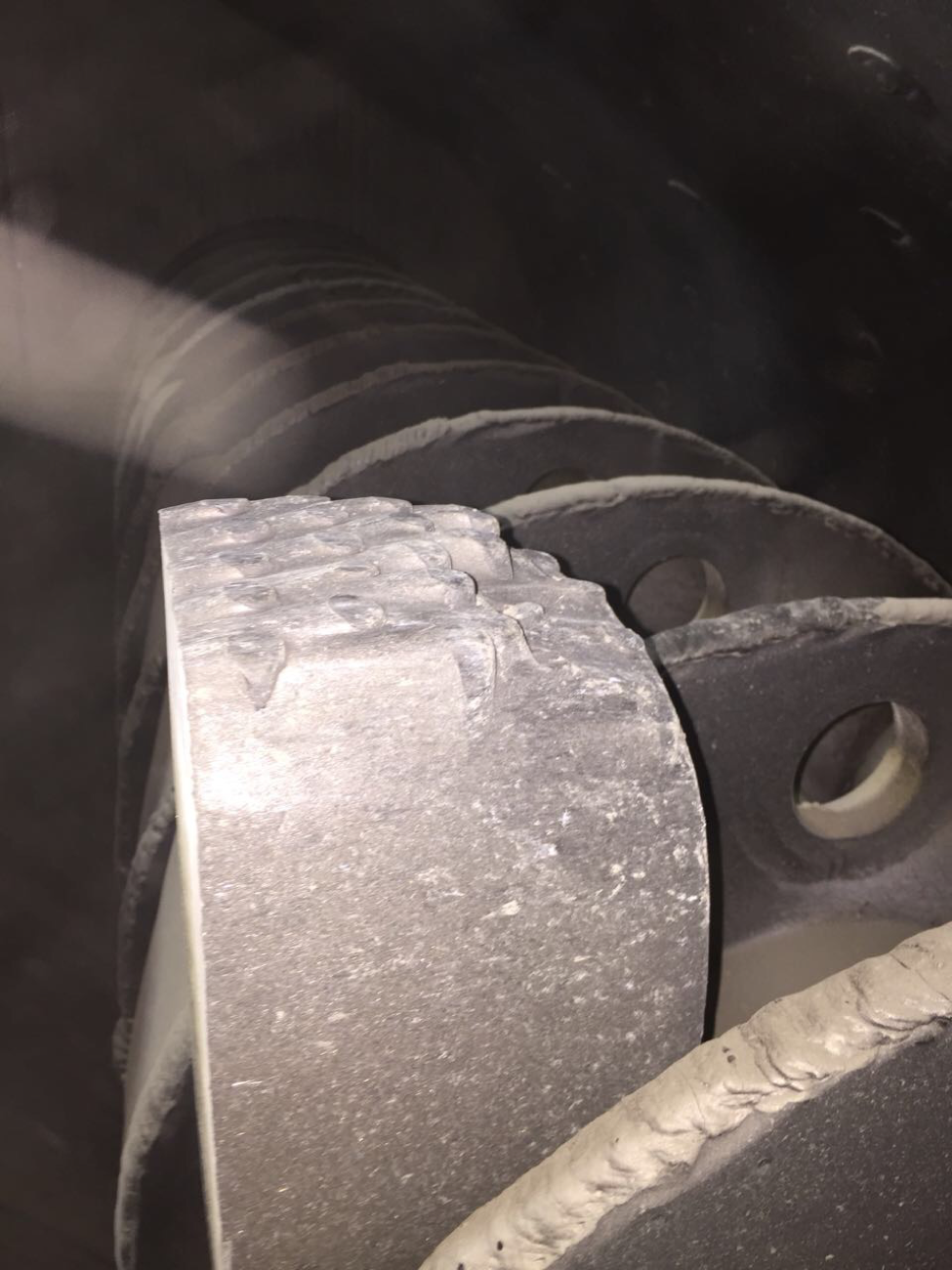 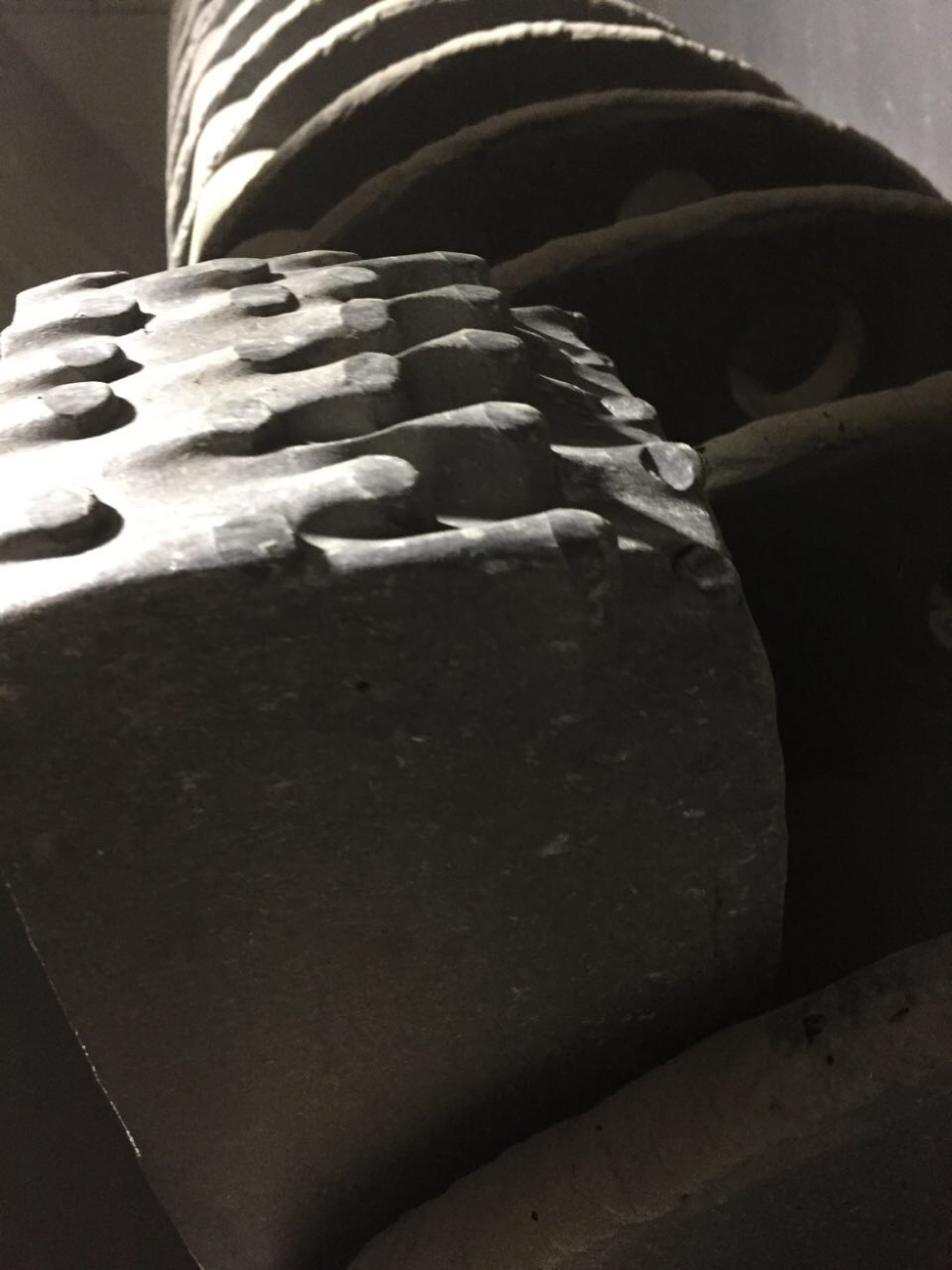 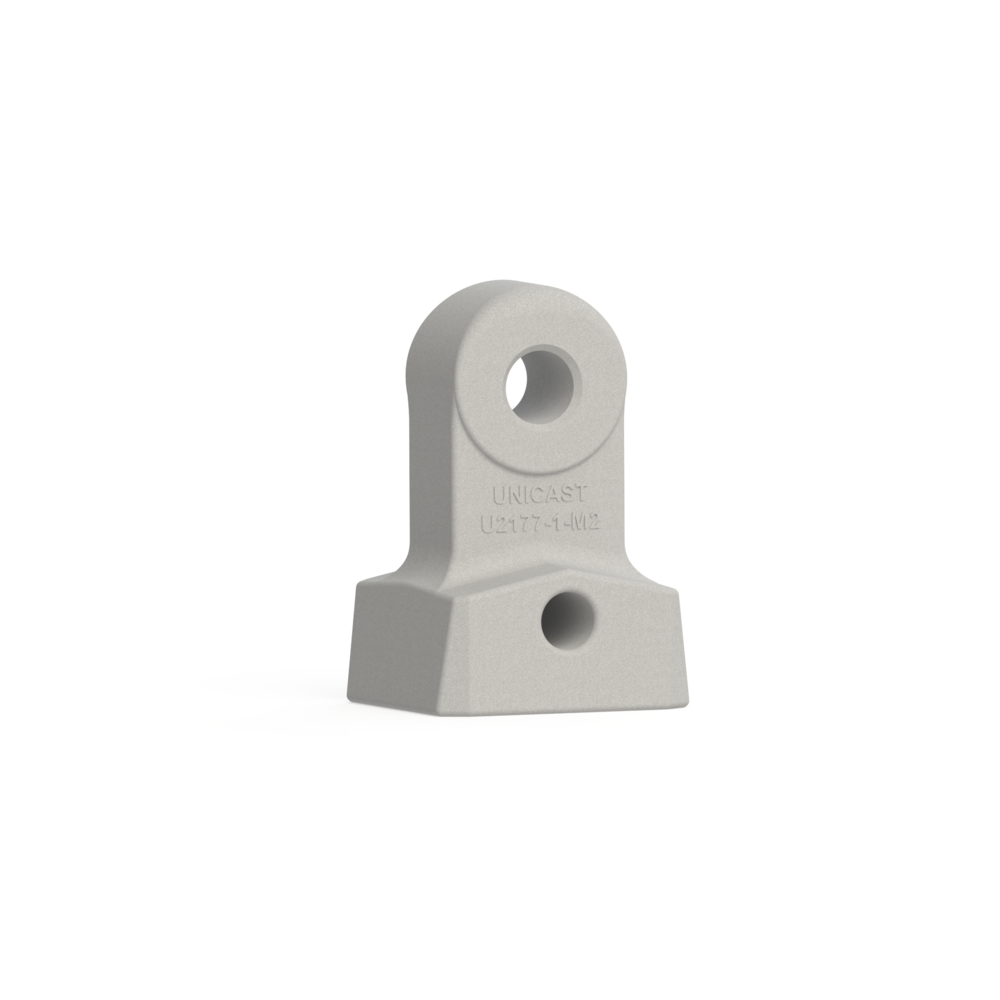